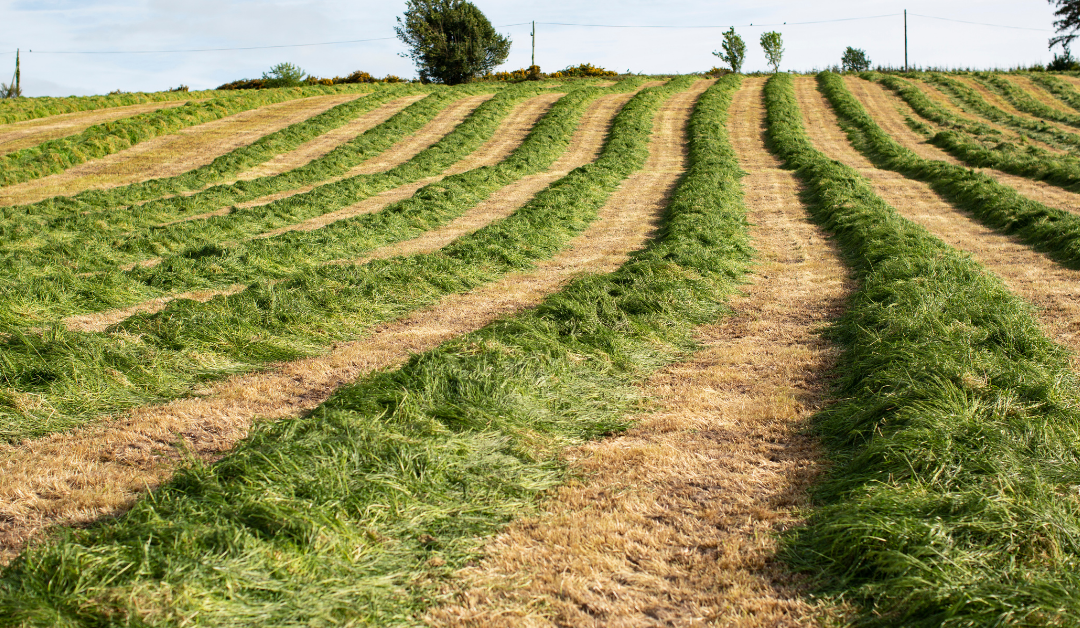 The aim of preservation is to retain silage quality as close as possible to the grass being harvested and avoiding unnecessary ensiling losses. Silage fermentation is the key process in the preservation of silage, which ultimately turns fresh harvested grass into grass silage. The success of this process hinges around several factors, such as decisions made when cutting, harvesting, ensiling, whether an additive is used and/or how the grass was managed before cutting.

During the process of fermentation sugar is converted into acid by bacteria (ideally lactic acid as this encourages a rapid pH drop, thus pickling the silage and avoiding nutrient/energy losses). The main issue on farm is that the process of fermentation in many clamps can be quite poor – resulting in much more of the silage dry matter and nutrient content being lost.

Where poorer fermentation occurs, bad bacteria can persist and result in the conversion of lactic acid (which we need) into butyric acid – resulting in unpalatable silage and up to a 17% loss of the original sugar content in the silage.

Research conducted on treated and untreated silage using our GrasZyme SugarBoost has highlighted that the desired target pH level for correct preservation of silage was reached (pH level of 4) within 48 hours, relative to untreated silage reaching this pH target after 21 days. This faster fermentation process resulted in higher nutrient retention and less energy losses within the silage clamp.

Advanced technologies in GrasZyme SugarBoost include the presence of a fructan based bacteria that can produce a fructanase enzyme if sugar levels are low. This releases additional sugars from fructans (the natural sugars found in grasses), which are unavailable in conventional silage additives. The addition of this technology has resulted in treated silage having double the available sugar for fermentation to occur. 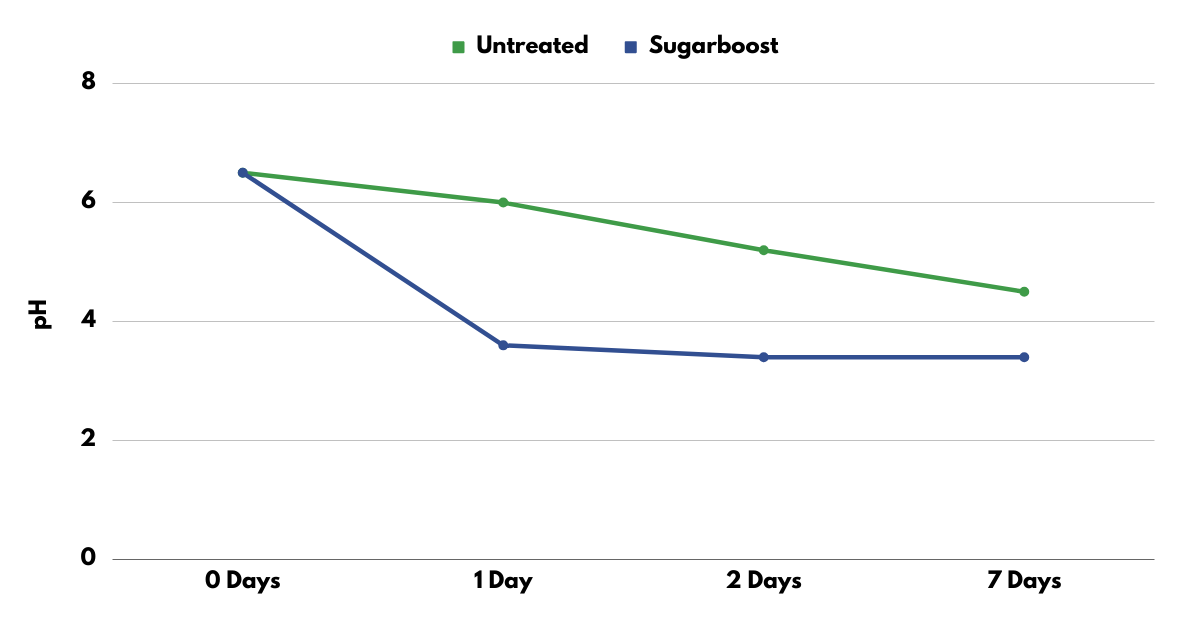 For a tailored plan on improving forage quality on your farm, contact your local Sales Advisor.

Find a Distributor
Social media & sharing icons powered by UltimatelySocial
Share This
We use cookies to ensure that we give you the best experience on our website. If you continue to use this site we will assume that you are happy with it.Ok