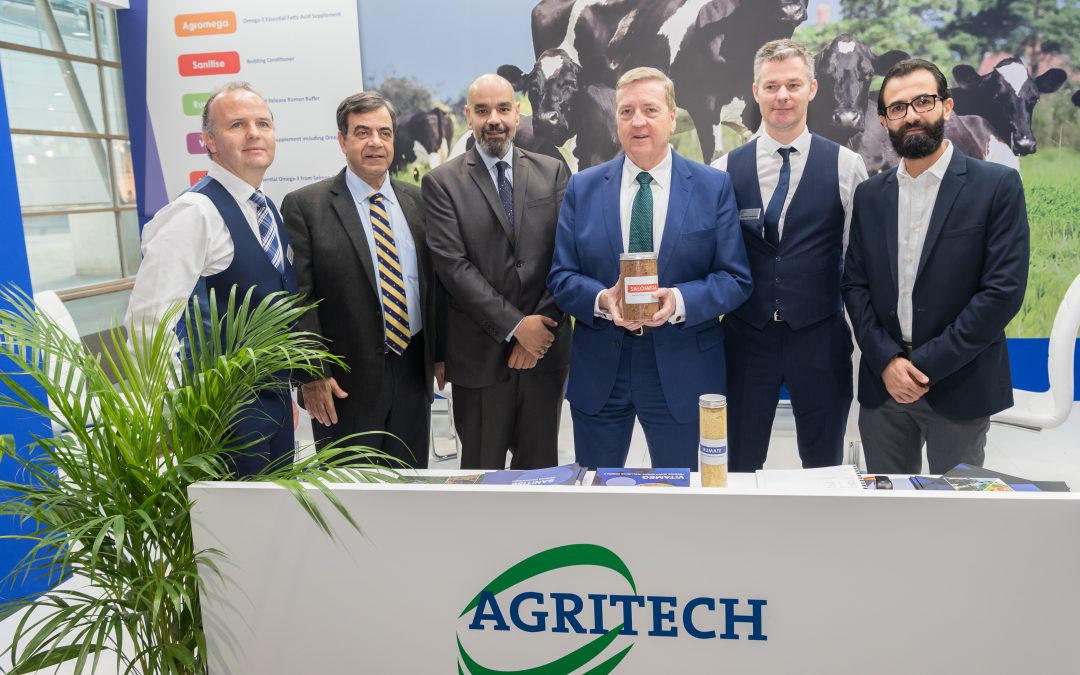 We were delighted to announce a new export deal at EuroTier in Hannover, Germany. Following the successful launch of our Ruminant products to the Egyptian market, Agritech have agreed a new deal with IFT Egypt which will see us launch our product Salomega into the poultry market. Salomega is an essential fatty acid supplement developed for the enrichment of Omega-3 in eggs and to improve fertility in male breeders.

Agritech became a partner of IFT Egypt, having met at Eurotier 2016. IFT are a national leader in animal health business, partnering with multi nationals from around the world to enrich the Egyptian market. They currently employ over 420 people, including 230 vets. In April 2017, IFT began distributing for Agritech and they now deliver a number of our animal nutrition solutions including Rumate, Rumicare, Optimate and Vitameg.

Speaking on this recent announcement, Agritech’s Export Manager, Stephen Hennessy stated, “Agritech has had a successful partnership with IFT and this new deal represents the next phase of growth for us. Participating at Eurotier has played such a vital role in our international success as it has given us the opportunity to meet with potential partners and uncover new markets in countries across Europe, Asia and North and South America.” 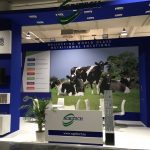 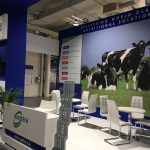 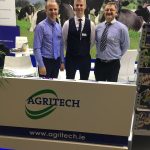 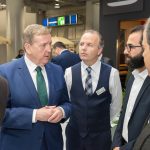 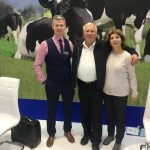 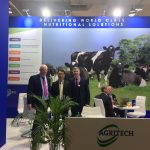 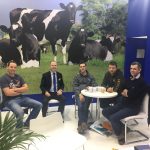 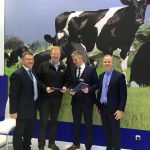